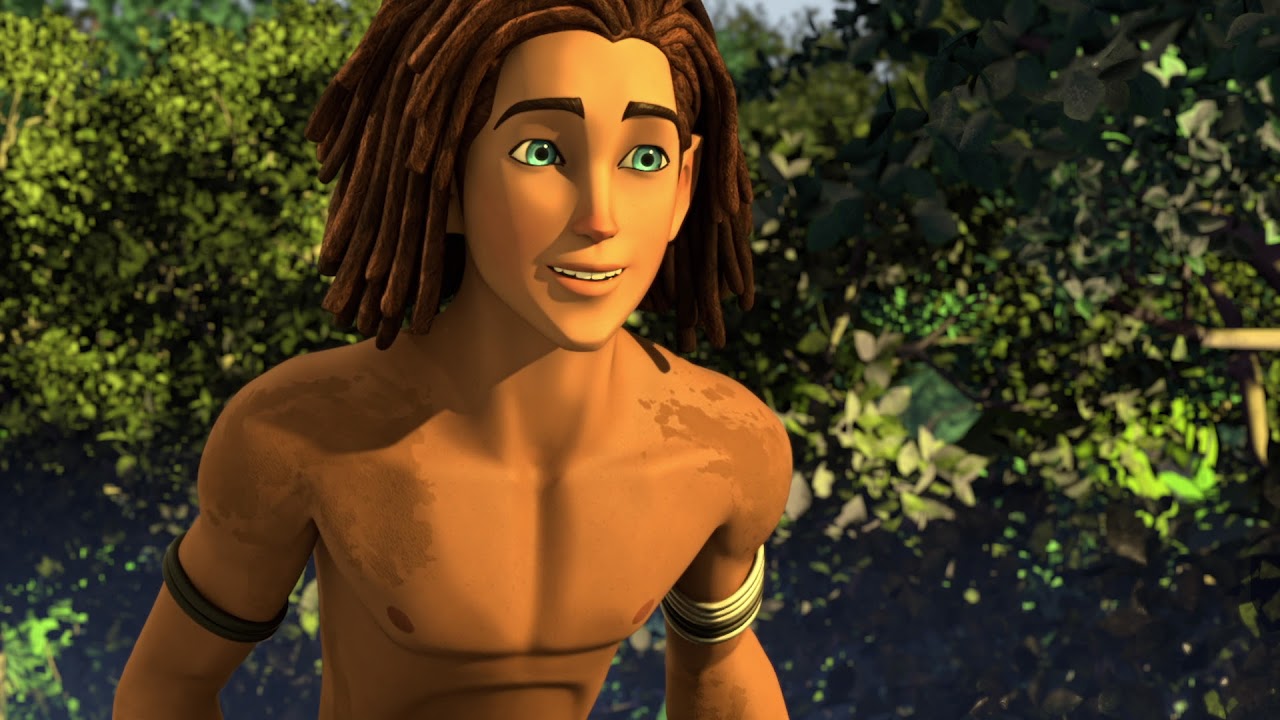 Baby Tarzan is rescued from a plane crash by the gorilla, Kala, and brought to a Shaman who treats Tarzan’s injuries with a mix of native medicines and experimental science – saving Tarzan’s life and giving him supernatural animal powers in the process. Tarzan is returned to Kala and remains in the jungle, defending animals from poachers, hunters and other threats. As a teenager, Tarzan is discovered by an expedition team from London, paid for by his billionaire grandfather. It is during this expedition where Tarzan meets Jane, and they become fast friends. Later, a series of mishaps takes him to London, reuniting Tarzan not only with his long lost family, but Jane as well. It is here where Tarzan and Jane learn to navigate the “urban jungle” of London, and uncover a dastardly plot to steal and sell exotic animals to the highest bidder! It is up to our heroes to figure out who is behind this sinister deed, and return the animals to their rightful homes in the jungle.

Oggy and the Cockroaches – THE MOVIE 🎬

Author adminPosted on June 8, 2020
When the Earth is made, organisms have been formed by matter. A blue shape was made from small pieces. It has floated in the...
Read More